JENKS, OK -- 3/15/20 -- [FAMILY PHOTO] from left, Kingston Todd, Preston Todd, Thea Todd, and Sterling Todd.
Sharla Halencak was charged with a felony in 2005 for check fraud. Although she received a 7 year suspended sentence, her time in jail awaiting trial destabilized her life and family. Her husband, David Halencak, served 18 months of a 5 year sentence for less than a gram of marijuana. Her son, Preston, is currently serving a 12 year sentence for felony eluding, after his charges were enhanced by a prior felony that he picked up when he was 18. Preston’s wife, Thea now works 16 hour days to make up for his lost income even as she juggles care of their three children.
Oklahoma incarcerates more people per capita than any other state, and incarcerates women at a rate that ranks second globally. However, bipartisan efforts at criminal justice reform have been making inroads and the state’s progress at decarceration is among the nation’s fastest.…by André Chung #FullSizeRender 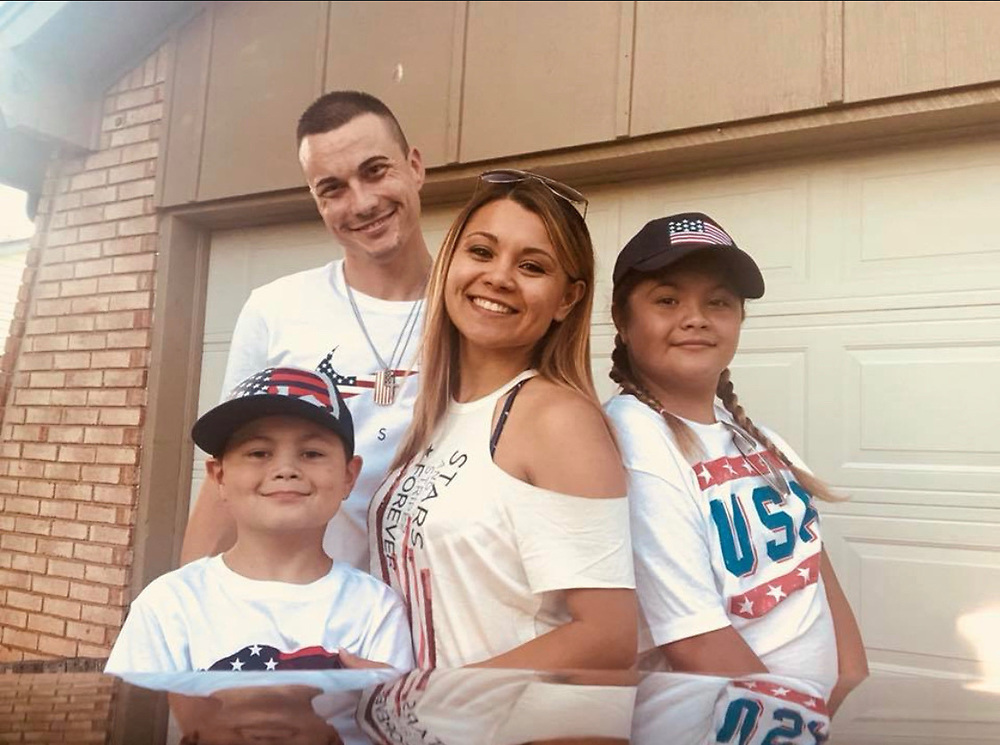